Investigated 22 companies that would have polluted the atmosphere with more than 35,000 tons of CO2 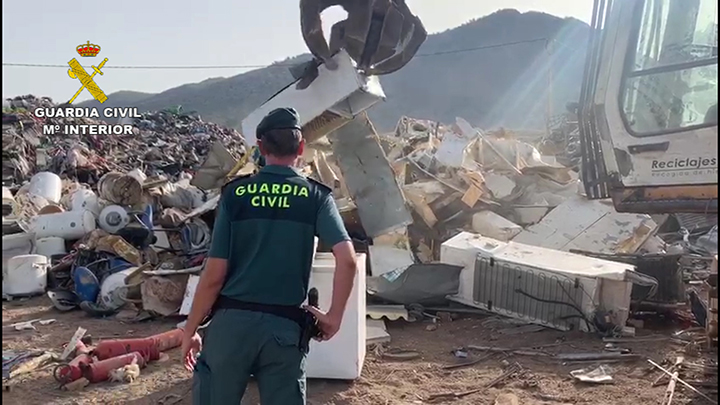